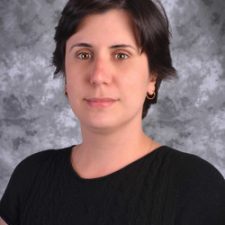 She was a Frank Knox Memorial Fellow and John Peters Humphrey Scholar while at Harvard Law School, and a Right Honourable Paul Martin Sr. Scholar at the University of Cambridge. She also earned a SSHRC master’s scholarship for the Université de Montréal. She has been an Assistant Professor at Lakehead University since 2015. Her book on reparations in international law will be published by the Cambridge University Press.

Prior to joining academia, Mrs. Cohen gained extensive experience working for international organizations. She served in legal advisory roles at the United Nation’s International Court of Justice (ICJ) and at the Appeals Chamber and Office of the Prosecutor of the International Criminal Court (ICC). As a member of the Quebec Bar, Miriam Cohen has practiced at an international firm in Montreal and in pro bono cases. She was previously a Research Fellow at Harvard Law School and served as Rapporteur to an Expert Committee on a Draft Convention on Crimes against Humanity. She was also part of a delegation to an arms control treaty negotiation at the United Nations, in Geneva. Beyond her academic work, Miriam Cohen is part of the legal team representing Panama in the Norstar case before the International Tribunal for the Law of the Sea, and a Rapporteur for the Oxford University Press International Organizations Research Project. Born in Brazil, she works in French, English, Portuguese, and Spanish.

Her research has appeared in law reviews and books in Canada, Europe, the United States, South Korea, and Brazil. She was recently awarded the Canadian Bar Association Law for the Future Fund and the Foundation for Legal Research grant from the SSHRC’s University Research Development Fund in support of her research. She is currently heading interdisciplinary research projects in international human rights law. 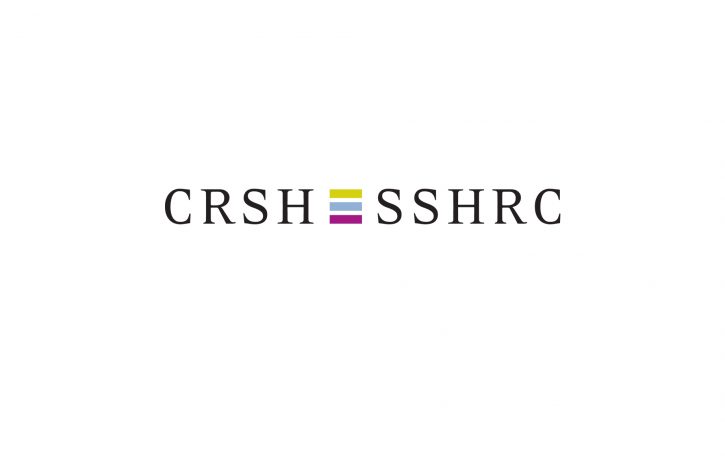